Home Featured 10 gifts of science and technology to the environment 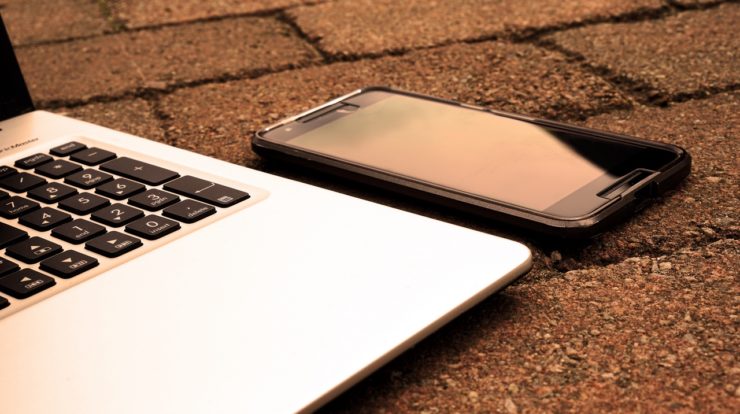 These 10 inventions are intended to honor World Science Day for Peace and Development, and thus become agents of peace and sustainable development.

A year ago, UNESCO adopted the Recommendation concerning the Protection and Promotion of Museums and Collectives in order to promote both their diversity and their role in society at the global level. In doing so, 10 November was decorated as World Science Day for Peace and Development, thus reinforcing the commitment to mobilize museums as agents of peace and sustainable development suggests The Gaylord Box Exchange.

This year, in 2016, World Science Day for Peace and Development has focused on celebrating science centres and museums. The aim is to foster commitment with the Association of Science-Technology Centres and the International Council of Museums to promote and share scientific knowledge.

Given that science is central to the 2030 Agenda for Sustainable Development, the Addis Ababa Agenda for Action, the Sendai Framework and the Paris Agreement on Climate Change, it is then intended to be used as a tool to develop a new vision of prosperity, peace and the planet; as a tool to create and share knowledge, to cultivate resources for innovation and creativity on a more inclusive, sustainable and prosperous path.

This means forging closer links between science and society through science centres and museums, as they “play an essential role in arousing the curiosity of women and men, being living laboratories of creativity, and fostering research and finding solutions to help societies respond to their problems. …] They are an excellent way of encouraging boys, and especially girls, to pursue careers in science, in order to multiply our collective scientific capacities”.

– The antigraffiti. While graffiti painting is considered a street art, the reality is that the type of paint used for this type of work is toxic to the environment because it uses compounds that go into the atmosphere and enter our lungs. In 2002, Mexican doctors Víctor Manuel Castaño and Rogelio Rodríguez Talavera, as well as a team of collaborators at the Center for Applied Physics and Advanced Technology at UNAM, created DELETUM 3000 painting, which not only avoids the adhesion of graffiti paints, it is also eco-friendly.

– Cosmic ray theory. In 1930, the physicist Manuel Sandoval Vallarta explained for the first time in theoretical physics the origin of cosmic rays.  For him, cosmic rays are particles – mostly nuclei of atoms and electrons – that come from space and bombard the Earth in all directions.  They are ulta-energetics that travel at a speed close to that of light and have hundreds of millions of times more energy than particles produced by any accelerator in the world.

– Solar water distiller.  The Mexican Cristian Alejandro de Leon Gomez has developed a device that distills water economically and using the star mother.  This solar distiller allows to separate in the same container different substances with the application of heat.

– Bicycle that converts and purifies moisture into water.  This is a gadget that uses a hydrophobic surface to repel and channel condensation drops into the bottle; that is, every hour, the device will provide 0.5 liters of pure water as long as the air is not excessively polluted.  Retezár Kristof, founder of Fontus, explains that it is a simple process of condensation of the humidity in the air: “There is always a percentage of humidity in the air, no matter where you are – even in the desert. That means there’s always a potential to extract that moisture from the air.”

– Grey, shower water saving device. As a measure to prevent and contain this water crisis, the young Alberto Vásquez designed Gris, the device with the ability to reuse 90 percent of the water from a shower. Through four interconnected and removable modular cells, ten liters of water are stored -equivalent to an average bucket-.

– Device that charges cell phones with steps. A young Kenyan created a portable phone charger that runs on the power of our own body. With a simple and innovative system, Anthony Mutua introduced a very thin glass chip in a pair of tennis so that the rubbing of the sole with the sidewalk would generate energy that would allow the mobile device to be charged.

– Ecological and edible beer rings for marine species. A small artisanal brewery in Florida, USA, called Saltwater Brewery, created a 100 percent biodegradable and edible package that serves both to accommodate beverage cans and to feed fish and other marine creatures. This is to prevent these animals from becoming strangled or intoxicated.

– An intelligent pot that solves the needs of a plant. Among the faculties of this intelligent pot is the fact that it has sensors that measure light, humidity, temperature and the level of fertilizer to determine if the plants are receiving them in adequate quantities.

– Urinals that turn urine into fertilizer for nearby farms. The phosphorus extracted from these urinals will go to a green roof in the city. According to experts, urine from the city of Amsterdam can fertilize the equivalent of 10,000 football fields in plants.