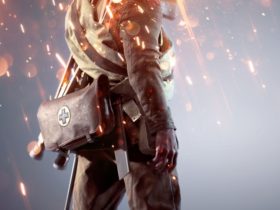 Amazon’s been investing into gaming recently, now more than ever with the announcement of their partnership with Twitch, forming Twitch Prime. Amazon Prime members get deals much like Xbox Live and PlayStation Plus subscribers receive.

In November, Amazon’s service offers This War of Mine: Anniversary Edition and Punch Club for free to download on PC. They’ll also receive some Watch Dogs 2 DLC for free. This DLC consists of a Twitch hoodie, an XP boost, vehicles, weapons, and drones, and the “Pixel Art” and the “Guts, Grit and Liberty” skin packs. It’s not confirmed whether this DLC offer is just for PC or also available on consoles.