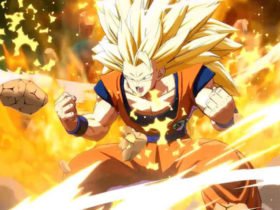 CES 2017 unveiled many secrets and one of them was the AMD Ryzen specs. AMD at CES 2017 officially confirmed that AMD Ryzen will be 8core/16thread CPU which will run at a base clock of 3.6Ghz and a boost clock of 3.9Ghz.

And now it also has been confirmed by the folks over at HardwareLuxx, who managed to bring up Device Manager alongside with Windows System page that confirmed AMD Ryzen clocks of an engineering sample.

Also, TechPowerUp reports brought light on a new matter that this is 200Mhz faster than the sample used at AMD’s New Horizon Event and still it managed to beat Intel’s i7 6900K which is 8core/16thread processor.