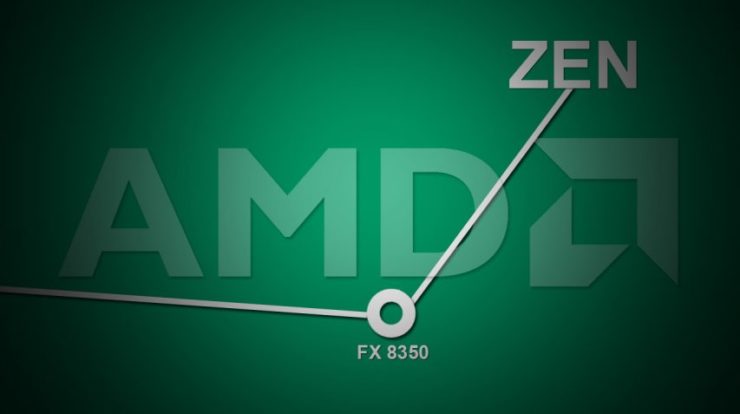 An improved version of AMD Zen Core will arrive in early 2018 named Pinnacle Ridge and will be the successor to AMDs current Summit Ridge.

With the recent successful launch of AMD Ryzen, AMD has already announced a road map for newer versions of Zen-based chips Zen1, Zen2, and Zen3. The upcoming chips will have an increase in performance, new features as well as IPC gains over the previous generations.

Dr. Lisa Su the President and SEO of AMD said:

In new product development, you always learn a lot and we have our list of things that we are adding to zen2 and zen3 to get even more performance going forward.

So far, AMD has achieved a 52% Instruction Per Cycle with the latest Ryzen CPUs over the previous generation series and we can expect another 5-15% improvement in performance in the upcoming chips.