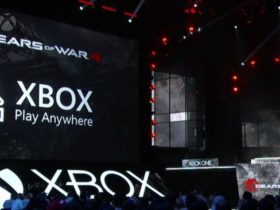 Following the release of the critically acclaimed Batman Arkham Asylum back in 2009 by Rocksteady, there has been no looking back for the Batman brand in the video games industry. It was released at a time when every gamer had been convinced beyond doubt that superheroes just can’t have good games to their name and the game ended up pretty much dashing that perception.  Combining a visceral and rhythmic combat system (which has now been replicated several times over by different developers) with the various peculiarities of the world of Batman and the deranged members of the Rogue’s Gallery, it became a template for every superhero game going forward.

However, the games focused mostly on the dynamics between the enigmatic Batman and the villains with heavy emphasis on action and combat. This is one area where Telltale’s Batman: The Telltale Series Episode 1 differs significantly from the Arkham line of games. We got to see how Batman was affected by the actions of the nefarious criminals and mobsters around him and what reactions were elicited from them due to his interference. But what about Bruce Wayne? How was his psyche affected by the antics of his enemies? What did he do alongside his conglomerate, Wayne Enterprises to uplift Gotham City and uproot the corruption rampant in it? How did he personally deal with his naysayers and allies?

Telltale’s take on Batman attempts to answer these questions and a lot more, striking a balance between the usual crime fighting nature of Batman and the more politically inclined life of Bruce Wayne. Instead of offering a fleeting glimpse of Bruce’s life and his motivations, the game strives to establish him as a persona just as important in the crusade against crime and corruption as Batman. Here Bruce Wayne is not treated as a person who is merely hiding behind the mask of the Batman, but as someone who actually has to make some very tough personal decisions without the luxury of his suit, gadgets or fists. 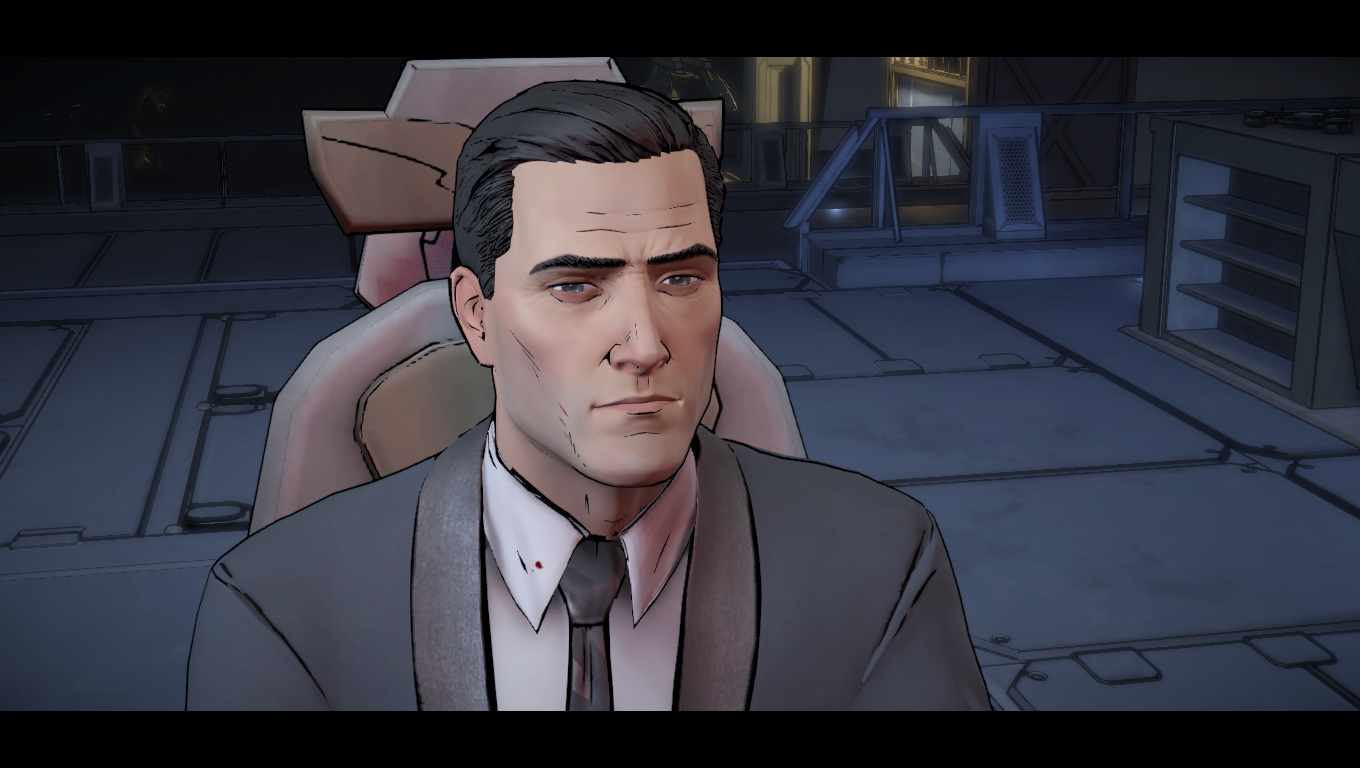 The basic premise of the plot is established pretty early on in the story. Bruce is attempting to weed out the corrupted elements (primarily the Falcone family) of Gotham through political channels and by operating outside the confines of the law as Batman.  However it becomes apparent early on that there is more to the matter than meets the eye and that there are much greater threats that need to be taken care of.

Fan favorite characters like Catwoman, Harvey Dent and Vicki Vale alongside a few more important characters are introduced in this first episode and it is made clear to the player that Telltale is attempting to create their own versions of the well established characters instead of basically repeating what has been stated multiple times already. This adds a refreshing sense of unpredictability to these characters, especially with regards to their motivations and true capabilities. These characters retain their trademark characteristics to not radically modify them but at the same time possess a number of additional characteristics that keeps the player guessing as to what their true intentions are.

Choices in the game are the usual Telltale fare, with the player being presented with four available choices from which any one needs to be chosen within a time frame. However, the sense of mystery hanging around characters regarding their true intentions makes choices in dialogues much more important and impactful hence making them slightly more pronounced than in previous Telltale titles. These choices determine how the police force views Batman, what the perception of general public regarding Bruce Wayne is and how certain individual characters respond to your actions and thoughts.

The game also features the detective aspect to a significant extent and does it really well. While it certainly does not feature any exhaustive and extensive detective mechanics like LA Noire being a point and click game, but features a linking mechanic where pieces of evidence that have been examined can be linked together to uncover what may have happened at the crime scene. It is nothing super complicated or multi layered, as clues are easy enough to link together without requiring extensive brainstorming. But it is a solid mechanic that can very easily be expanded and made more flexible, covering much more complex scenarios.

This also extends to staging assaults on hideouts and forming a plan of attack. Players have to survey the hideout in order to find possible ways of eliminating any resistance by linking henchmen to available means of elimination. Although chosen methods of elimination have to be executed using quick time events, it truly captures the feeling of being a predator stalking and taking out enemies strategically.

Combat is the usual Telltale fare. It involves pressing the on screen button prompts to execute a series of moves allowing Batman to make quick work of thugs. It is nowhere near the level of complexity of the combat system in the Batman: Arkham series of games but it gets the job done and the sheer power and speed of Batman is plentiful on display.

The overall presentation is excellent with the usual Telltale art style combined with excellent vocal performances, especially Troy Baker as Bruce Wayne/Batman. There are a few hiccups in dialogue delivery in case of certain characters (Troy Baker’s vocal performance being slightly inconsistent in the beginning), but as a package it is top notch.

However the game is not without its fair share of flaws. First up is the performance of the game. It’s nothing stellar and very nearly ruined my experience early on. The framerates were terrible throughout hardly ever hitting acceptable levels. Lowering the resolution helped slightly, improving framerates in a number of areas, but it hit rock bottom once again in combat. It doesn’t help that the reaction times when button prompts pop on screen are noticeably shorter here than in previous Telltale titles with the abysmal frame rates making it difficult to hit the right combination on time.

Also existing are a number of bugs that can be quite annoying. One is tied to the resolution where if the resolution of the game does not match with that of the display resolution, a white screen is displayed on start-up while the audio continues to play in the background. Also present is a bug related to the in game Codex. While the animations and facial expression certainly feel more organic and natural in this title, the jump in graphics is not big enough to justify the terrible performance.

If incorrect links are made during the investigation sequences, the player has to try again to get the right link and move on to the next set of clues. Considering that the game is basically all about player choices and their consequences going forward, it’s a bit disappointing to see that these sequences have no fail state or a conclusion where Batman draws incomplete or wrong inferences which may affect his decisions and their consequences significantly later on in the story.

At the end of the day, the first episode in this series does what it sets out to do, establishing the major characters in the game and setting the tone for the rest of the series. There is also a plot twist at the end that left me intrigued as to what the upcoming episodes had to offer and that’s a good thing. The game does need a bit of patching as its performance is not up to par and fight sequences need to be shorter and focused instead of being drawn out for the sake of the wow factor. Despite these flaws, the political undertone of Wayne’s side of the story and Batman’s action oriented approach to things, keeps the plot intriguing and interesting. I can’t wait to see how Telltale progresses with the story and what surprises it has to throw at the player.