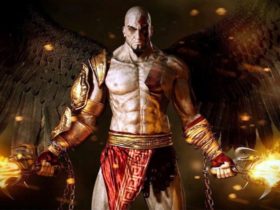 Collector’s Editions of games have been criticized for their worth in the past, but this is a new level. There’s a Battlefield 1 Collector ‘s Edition that costs $130 and doesn’t come with the game. Let us say that again: the game itself is sold separately.

This Amazon-exclusive edition includes a 14-inch statue, a cloth poster, a steel booklet, a deck of cards, a messenger pigeon tube (that includes DLC codes) and a military patch. If you also want to play the game, the price goes up to $190. The only possible justification for this is there may be people who want to buy the game digitally and also get all the cool collectibles.

Definitely one of the weirdest things we’ve seen in a while. Battlefield 1 releases October 21 on PS4, Xbox One and PC.