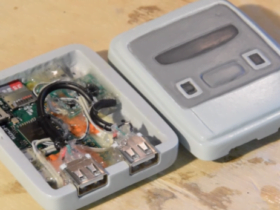 Battlefield 1 will be released on 21st October PC, PS4 and Xbox One. For those who seems the wait too long, the game will have  3 days early early Enlister Deluxe Edition release. It will be available for all platforms on October 18. Enlister Deluxe Edition will include extra vehicles, weapons and emblems including the Red Baron Pack. Flakfire uploaded a Battlefield 1: trailer analysis.

This video is probably one of the best ananlysis videos as Flakfire provides a history lesson on World War 1.

He goes over each troops, weapons and vehicles which were used by each military force during World War 1.

Its a great video and a must-watch for anyone before playing the actual game.

The global release for this game is on October 21 for PC, PS4 and Xbox One.