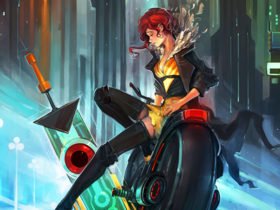 We are waiting for Battlefield 1’s latest expansion In the Name of Tsar. The expansion will include 6 new maps and the women Battalion of Death.

Among other things, we’ll be seeing “deeper player progression through all new assignments, the ability to tailor your playstyle with specializations, and new multi-battle experiences woven through the fan favorite game mode, Operations,” according to EA.

The DLC will launch in September and was shown off at EA’s E3 2017 slot. There is some cool new feature coming in the DLC and will be definitely something to keep an eye out for. For more updates, stay tuned.

Tags: Battlefield 1 Gaming In the Name of Tsar news