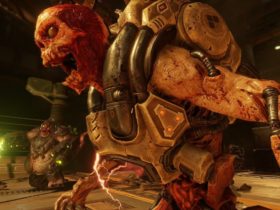 DOOM Review – After The Hype

Cyanide has announced that owners of the Blood Bowl 2 on PC will be receiving four new races as DLC starting early next year. The DLCs are named Norse, Undead, Nurgle and Necromantic with the first one coming in late February.

As long as you own Blood Bowl 2 before the launch of a race DLC, you’ll get that DLC and subsequent DLC for free, from the list of four planned DLCs.

Are you excited for the new races? Sound off in the comments below.