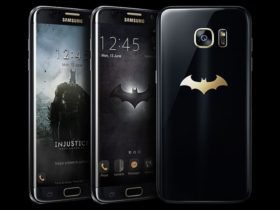 CES 2016 presented a super cute robot dog named WowWee Chip. The name is the short for Canine Home Intelligent Pet (CHIP). The robot dog costs $199. He is capable of chasing a around a Bluetooth ball  and also fetch it. Chip has little wheels for his movement. When you throw his little Bluetooth ball, the cute little robotic dog goes dashing after it. He will bring back the ball to you. WowWee CHIP has a real personality to respond back to his owner.

A wearable watch controller is used to control WowWee Chip is controlled. Using this wearable controller watch you can

Chip is an adorable robot dog. Looks at humans and try to avoid bumping into their shoes. A nice little gift from the CES 2016. Chip will be available online this week for pre-sale. The store shelves will be reached only by the third quarter of 2016.