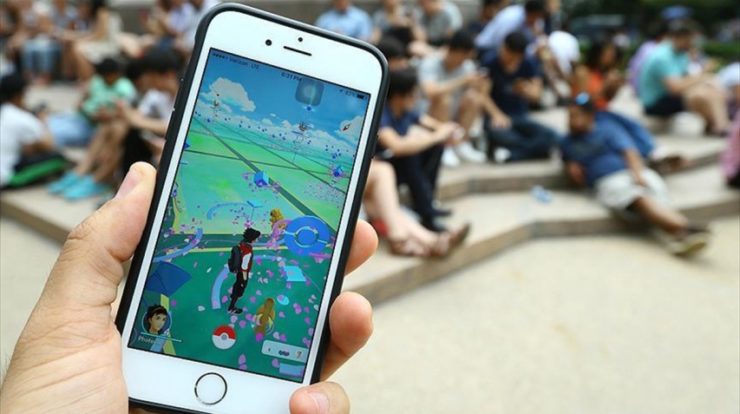 Dozens of people have filed complaints to the Federal Trade Commission (FTC) about Pokemon GO this past week, including people who play the game. One person claimed “this has to be one of the most unsafe products out”, and explained they nearly killed a child with their car partly because of the game.

The complaints are mostly about safety and about the game’s Freemium model – one person was outraged because he/she spent $450 on the game, and then lost access to the account once developer Niantic started banning people who use third-party apps, like the one this player was using to track Pokemon.

While safety and microtransactions are certainly a valid point of discussion, most of these complaints are the gamers’ fault, not Niantic. They shouldn’t have been driving while playing (a warning Niantic gives when people start the game up, so nobody can take legal action against them), nor should they be downloading illegal third party apps that modify the game.