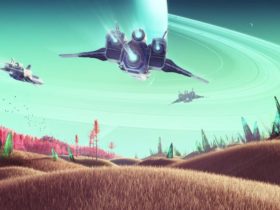 Crash Bandicoot N. Sane Trilogy is a video game compilation developed for PS4. The game is developed by Vicarious Visions. It has Activision as the published. The earlier games were developed by Naughty Dog and they were released in the 90s. So this games has a nostalgic factor. The game released on 30 June this year. This game is a compilation of the first three titles in the game series. The game involved the protagonist Crash Bandicoot crossing different levels in order to stop Dr. Neo Cortex. Here we will see how to defeat Dr. Neo Cortex in second game in Crash Bandicoot N. Sane Trilogy.

There are five boss battles in the second game of this trilogy. This guide will show how to beat the boss Dr. Neo Cortex.