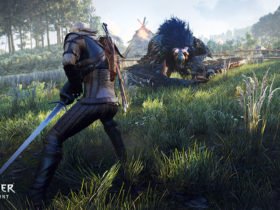 The video is a cool one. It starts with the end of training and moves on to show some really nice shots and insane prediction of opponents’ movements so that they end up rolling right into the splash zone.

There’s an engagement with a squad of four phantoms about 3 minutes into the video. A second invader joins now as well. The host nearly gets away with a victory but yes, just nearly.

Magic in Dark Souls 3 is different than the ones in Dark Souls and Dark Souls 2. Putting the magic to effective use in the latest game really requires great skills. Here is the Dark Souls 3: PvP Champion Video:-