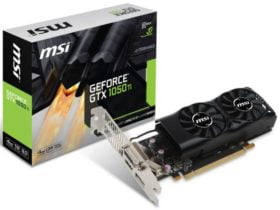 Demon’s Souls director Hidetaka Miyazaki said a few days ago that a Remastered Edition of the classic precursor to Dark Souls could be produced by Sony. Since then, fans have obviously gotten hyped. But then some translation disputes popped up on social media about what exactly his comments meant. He has since clarified his comments.

“The Dark Souls series is Bandai Namco Entertainment’s IP, and Demon’s Souls and Bloodborne is Sony Interactive Entertainment’s IP. Hence, the decision to do a remake or remastering is under their jurisdiction.”, the statement reads.