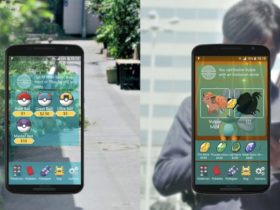 Depth , the sharks vs. divers multiplayer game that was released on PC last month has a new update ready for download. Called the Bull Sh*** update, it introduces the much-requested Bull Shark as a playable class. It also adds new game modes an automated turret companion for the divers.

As part of the anniversary celebrations, developer Digital Confectioners has also released Depth: Anniversary Edition. It includes all the previously released DLCs, the Bull Sh*** update and a set of extra skins for the Harpoon and the ADS Rifle weapons. To top it all off, you also get the official soundtrack and a digital artbook with it.

There’s also a PS4 version of the game set to release in the first half of 2016 as confirmed by the developer. The console version will have new gameplay elements, visual upgrades and a set of PS4 achievements for the community to indulge in.

Do you plan on buying the PS4 version? Let us know.