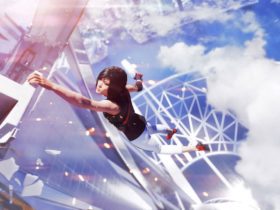 The Division turned out to be a really successful and to make it even more successful, Ubisoft has been updating the game with new features and now it has announced that the game will also receive DirectX 12 support next week. According to Ubisoft, The Division DirectX 12 support will improve the game performance at higher resolutions. Though one of the developer reported that there is an issue with game when DX12 is enabled, the issue is that you are not able to change the brightness.

Also, the new patch will bring a lot of fixes for known issues of The Division, some of them are: