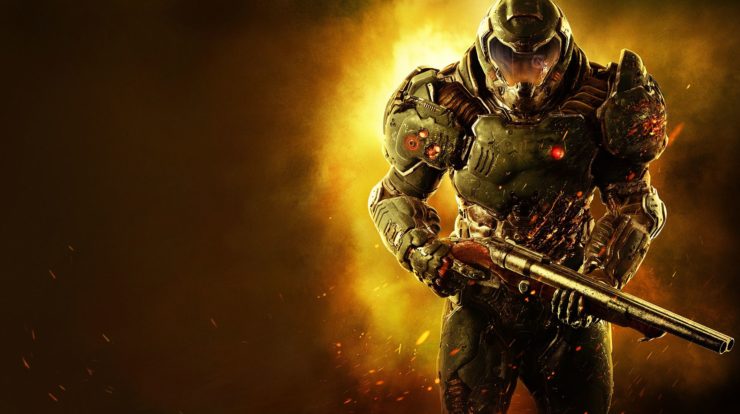 We all love FPS games, but the FPS genre wouldn’t be where it is today without DOOM, so we should respect DOOM for making us love the FPS genre. But it might also make you hate it because of Ultra-Nightmare Mode.

What is Ultra-Nightmare Mode in Doom 2016?

Well, the nightmare mode WAS the highest difficulty setting of the game in which you have limited resources and a lot of enemies to kill. A comic representation of it would be, you are standing in a field with an umbrella in a Tornado storm.

Now, Ultra – nightmare mode levels that difficulty to a higher level just to toy with the player. In addition to going through creepy maps and killing scary demons which hell throws on your face, you have to worry about Perma-death.

Perma-death is that you don’t get to start at the previous checkpoint if you die, you start all over again from the VERY BEGINNING. Yes, you have to start the game from the beginning and hope to clear the stage where you died last time.

Don’t get disheartened, though you are not the only one as the people who made this game, the Developers have not yet beat the game in ultra- nightmare mode.

But, if some of you readers of this article do, then mention it in the comments below.