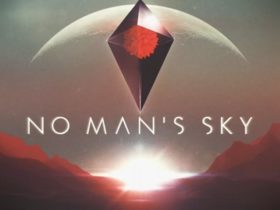 Elite developer Frontier has announced Elite Dangerous: Arena which is a standalone part of the space-exploration game. This new title brings the CQC aspect of Elite into a reasonably-priced package.

It has the same session-based PvP found in the main game, and features the same physics and handling model. If one purchases Arena too, one gets to play against owners of the full game.

The announcement trailer is in the video below.