Home Guides Fallout 76 – How to Get Laser Minigun 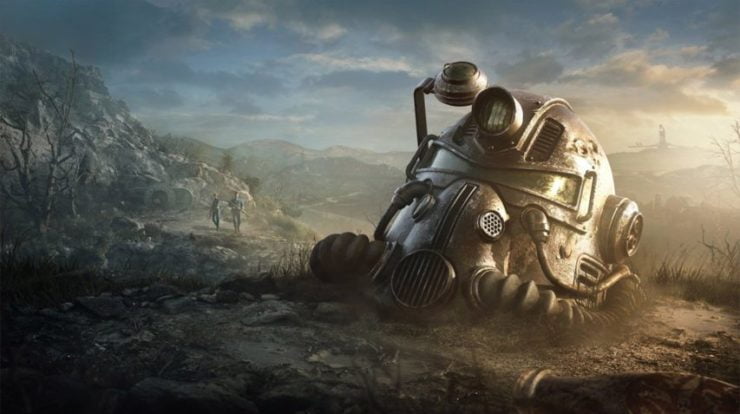 Bethesda Game Studios released on Nov 14, 2018 for PC, PS4 and Xbox One. The game has received good reception around the world. With all new weapons and enemies, the game is a good addition to the series. Let’s find out about the gun in the steps mentioned below.

Fallout 76 – How to Get Laser Minigun