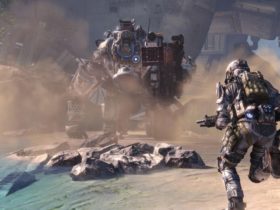 A FIFA 17 Demo is going to be available starting Tuesday, September 13 on Xbox One, PS4, and PC, as announced in a blog post by EA. The demo features “The Journey” mode, where you play as rising player Alex Hunter and can enjoy part of the Journey mode as Manchester United. Also included, of course, is Kick Off mode where you can play individual matches using the twelve football clubs included in the demo.

The clubs available are as follows: