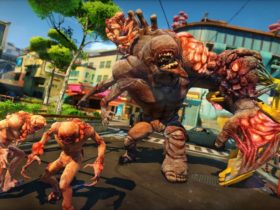 Square Enix is here with the HD remaster of the heavily underrated Final Fantasy XII. The original game came out at the wrong time just before PS3’s release which let people skip it for newer generation games. However, it was a solid RPG with an immersive open world and an intriguing story. It was really interesting engaging in conversations with other NPCs.

The Zodiac Age brings back those epic moments into the PS4 with its release. As a PlayStation title, the game rewards players with several trophies upon completion of specific tasks in the game. We’ll look at the complete list of trophies in the game and their corresponding tasks to unlock them.

That’s all the trophies available in Final Fantasy XII: The Zodiac Age.