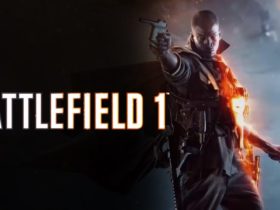 Use the Armiger on him as it has a good attack power along with enhancing other attributes.
It however decreases HP while attacking so equip a standard weapon on him too.
It also provides a good deal of magic power.

Use an accessory on him which increases HP as the already high HP base stat will make it even harder for him to be incapacitated by enemies.
You can also equip him with an accessory with a high attack power for gaining the advantage in prolonged battles.

He has a high base magic power stat so equip him with an accessory which enhances his magic power.
He can also use Hi-Potions to restore HP.