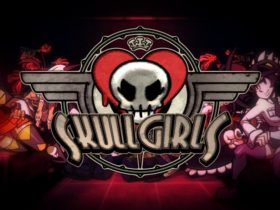 Final Fantasy XV is open world action role-playing video game. Square Enix released it on 29 Nov 2016 for PS4 and Xbox One. It is in the fifteenth main installment in the Final Fantasy game series. The game has an open world environment and a battle system similar to the Kingdom Hearts series. The player has the ability to switch weapons and other elements such as vehicle travel and camping.

How to Refill Stamina Bar Quickly in Final Fantasy XV

When you are sprinting, the stamina bar decreases from green to red and when it is red, you can’t sprint anymore temporarily. This guide will show how to refill stamina bar quickly to be able to sprint more frequently.

Hold the sprint button and as soon as the stamina bar reaches zero, press the right stick again.

This will refill your stamina bar.

If the stamina bar is turned off, go to Menu options, stamina and turn it back on.