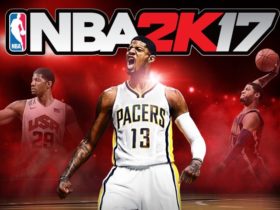 If you have an Xbox Live Gold subscription , there is a slew of new free games for you to play.

For the whole month, you’ll be able to play Telltale’s The Walking Dead: Season 2 as well as the Microsoft’s Ryse: Son of Rome on your Xbox One.

Xbox 360 also gets a few games for free, Assassin’s Creed: revelations which is the third game in the series is free for the month.

If you’re unaware, Microsoft has started doing these monthly freebies for Xbox Live Gold subscribers, this lets you get a taste of a few new games, usually good ones for the whole month.