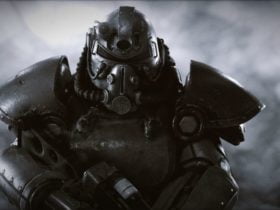 Fallout 76 – How to Join Enclave Faction

Xbox Live Gold subscribers can pick up more games for free starting July 16, until the end of the month, on both Xbox One and Xbox 360.

Added on One is the puzzle game Tumblestone, while Tron Evolution is free on Xbox 360. The Banner Saga 2 is free on Xbox One for the remainder of July. The Crew and Rainbow Six: Vegas 2 were free from July 1st until July 15. So while these are no longer free, they’ve been replaced by other cool games.

Xbox Live Gold continues to offer value to rival PlayStation Plus. These offers will continue through August, with different games.