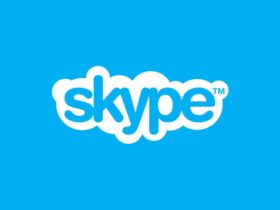 Google Photos is a photo management utility. It was launched this Spring and in no time became very popular. The popularity can be imagined by the fact that at present Google Photos have 100 million monthly active users, and about 50 billion photos have been uploaded so far. The already famous Google utility is getting a new feature.  Google Photos new feature frees up storage space by a degrade option.

A feature that “downgrades” the image quality is added. The feature will be available to the web version also. So now you can easily free up space on your Google account. The feature will let you downgrade images which have been uploaded earlier. For mobile app version, the feature allows bulk delete of photos from your phone after they are  backed up online. So there is worry to lose the images you deleted.

The feature will be available at photos.google.com/settings as Recover Storage.

The feature is currently released for Android but it will be coming soon for iOS also.