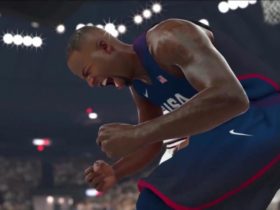 Grand Theft Auto: Liberty Stories has finally been released for Android. It was released for the iOS platform in last year in December. GTA: Liberty Stories, which was launched for the PlayStation Portable (PSP) in 2005, has been a great hit. Now it is again all set to comeback after eleven years.The game was published by Rockstar.

Grand Theft Auto: Liberty City Stories for Android will give an enhanced and faster gameplay experience. The PSP version of GTA: Liberty City Stories have been updated and enhanced for the iOS and Android platforms. The enhancements has been made to make it better using the improved hardware technology available in the contemporary mobile devices.

Where can you get GTA: Liberty City Stories for Android:
Available on Play Store at a 40% discounted price of $3.99

So go grab it and enjoy the game on your Android smartphone.