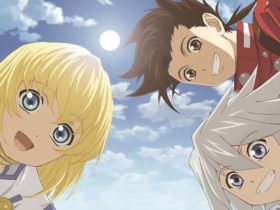 The widely-played game, Grand Theft Auto 5’s multiplayer version Grand Theft Online has become a source of frustration for many gamers worldwide as the servers have been down for quite a while now. The PS4 players are facing this issue. The problem has been acknowledged by Rockstar with a notification on it’s site but the players are getting restless and impatient.

GTA Online rewards regular players that is, who do seven and thirty day streaks of daily objectives with extra in-game cash and RP.

With the current problem, however, these regular players are likely to be the most affected as they might miss out on huge pay-outs for no fault of theirs.

Rockstar has not yet informed as to when the problem will be resolved but it is hoped it will be as soon as possible.