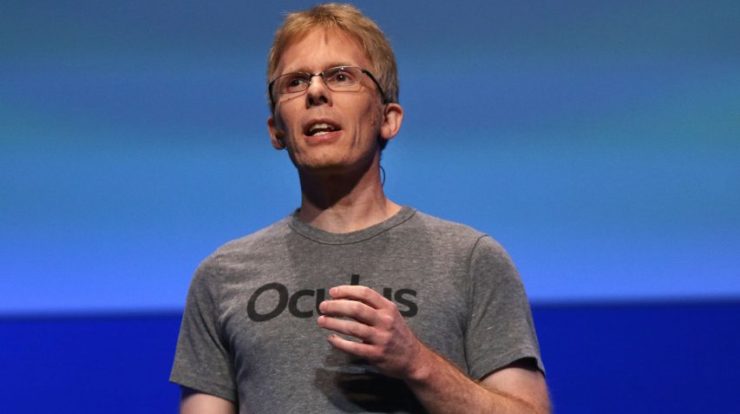 John Carmack is the chief technology officer at Oculus, the company behind the Oculus Rift, and is also the co-founder of id Software, going on to be the lead programmer of many of the classic titles from that studio like Wolfenstein 3D, DOOM, and Quake. He spoke yesterday at the Oculus Connect event and verbalized what many gamers are thinking: VR is feeding itself off the novelty alone.

“We are coasting on novelty, and the initial wonder of being something people have never seen before”, he said. He said developers need to be harder on themselves.

He also criticized the long load times on VR content. He said since most VR experiences are short, taking 30 seconds to load is ludicrous. “20 seconds should be an absolute limit on load times”, he sentenced.

The Oculus Rift has launched recently in Europe and Canada.