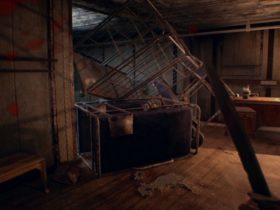 The Hitman beta is live for Playstation 4 users who had pre-ordered it. The video below shows the final playable mission in the tester.

This mission allows players to use innovative and inventive methods for performing an assassination, using the ejector seat on a jet being one of them.

The video also shows an alternative option at the end that is rat poison.

For PC Users, the Hitman beta will go live on Feb 19. The game will be released on March 11 for PC, PS4 and Xbox One.