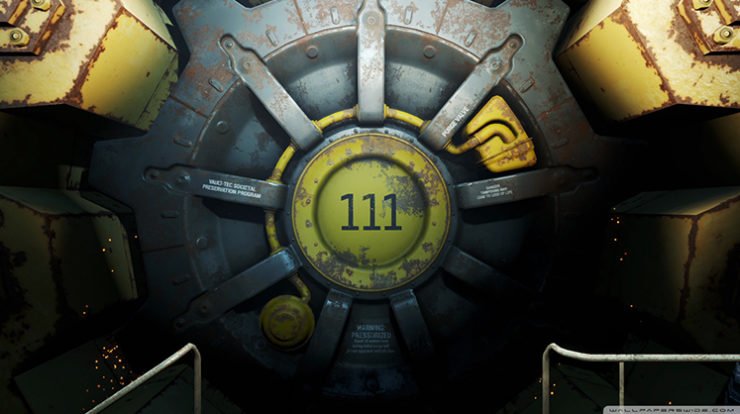 After its blockbuster launch on Nov 10, 2015, Fallout 4 players have witnessed some bugs on the PC platform. Here we will look into how to fix Fallout 4 Hacking Terminal bug on PC. The post-apocalyptic action role-playing game is from Bethesda Game Studios. It marks the 5th installment to the Fallout series playable on PC, PlayStation 4 and Xbox One. The game is set in post-apocalyptic city of Boston and “The Commonwealth”.

According to some players, there’s a game breaking bug found when hacking terminals and trying to leave it. Once you activate a terminal, finish your hacking and try to exit, you get stuck and can’t resume playing. This nasty bug seems to occur mostly due to the high refresh-rate monitors that the players use. Those having monitors with refresh-rate above 60Hz are most prone to this glitch.

How to Fix Fallout 4 Hacking Terminal bug on PC

Reddit user, Venusia94, seems to have found a workaround for this bug. Follow the steps to fix Fallout 4 Hacking Terminal bug.

If the above process still doesn’t fix your problem, then you can use third-party tools like MSI Afterburner or Riva Tuner to limit your fps to 60 or below.

That’s how to fix Fallout 4 Hacking Terminal bug on PC. Hope you liked the tutorial. Feel free to ask in the comments if you have any queries.