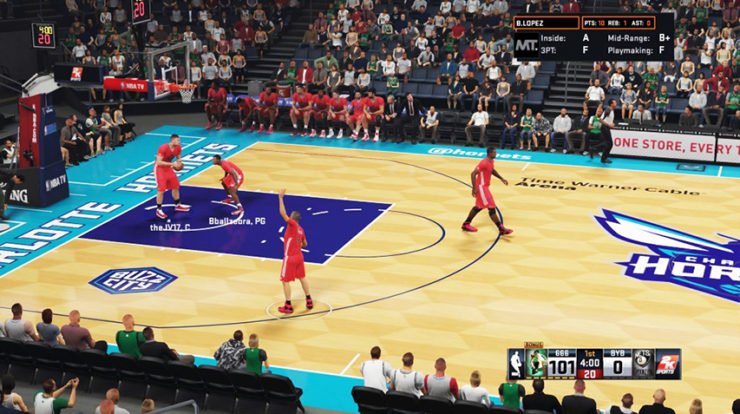 Here we are with how to fix NBA 2K16 errors. So it’s that time of the year when you want to get your hands back onto the controller. 2K Games have once again come up with a new entry in the long-running basketball simulation franchise. NBA 2K16 released this winter on PC. With IGN giving it a 9 out of 10, the game certainly sounds like fun. But as always, some unfortunate users are troubled with certain PC specific issues.

We are going to help you fix those issues and enjoy you game as you expected. This guide covers issues like crashing, freezing, low fps, 0xc000007b error and others. We have also provided the minimum and recommended system requirements of the game. Before going further, make sure your PC has these.

Users have reported the game lagging badly while playing online. So, playing the game in Single Player mode is our primary solution. If there’s still lag, you may apply the following workarounds and see if it works.

The most common reason behind this type of issue in outdated drivers. Get the latest stable version of the video card driver from the official site and do a clean install. Restart your PC after updating your drivers.

You can fix this issue by installing the latest version of Microsoft Visual C++ Redistributable. If the issue still persists, try re-installing the game.

Disable VSync option in game settings and this issue will be fixed. Closing all background task using the Task Manager before starting the game also helps to a great extent.

To fix this issue, check the integrity of game cache files in Steam and download if there is any missing/corrupted files. Secondly, patch the game with the latest update. It will hopefully solve the issue.

That’s all from how to fix NBA 2K16 errors guide. New issues keep surfacing. If you are still facing any errors running NBA 2K16, feel free to ask in the comments. We will try our best to fix them. We will keep updating this page as new problems are faced by the NBA 2K16 PC players.