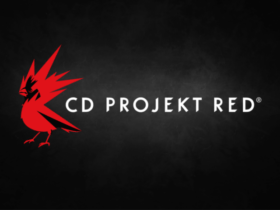 The much hyped Microsoft title is finally out on Xbox One and PC. While the Xbox owners celebrate the game’s launch, the PC are are still trying to get their game running properly on their rigs.

Following the trend of recent PC ports of Microsoft titles like the Gears of War: Ultimate Edition and Rise of the Tomb Raider, Quantum Break delivers a painful first impression with loads of bugs and issues on the PC platform.
Below is the list of most frequent bugs and glitches found while running the game with their available fixes. You’ll need a monster PC to run the game at acceptable settings. So make sure your rig has what it takes to run it. Let’s see how to fix Quantum Break Errors.

Do check the setting changes mentioned in Error fix 4 and then proceed with the fix given below.

If you have less than 8GB of RAM, that can be the reason for lower FPS or Lag.

The developers are working on a new patch which will be released soon. If you are having a certain issue not listed above, write in the comments section below. We will try to find a fix for you.