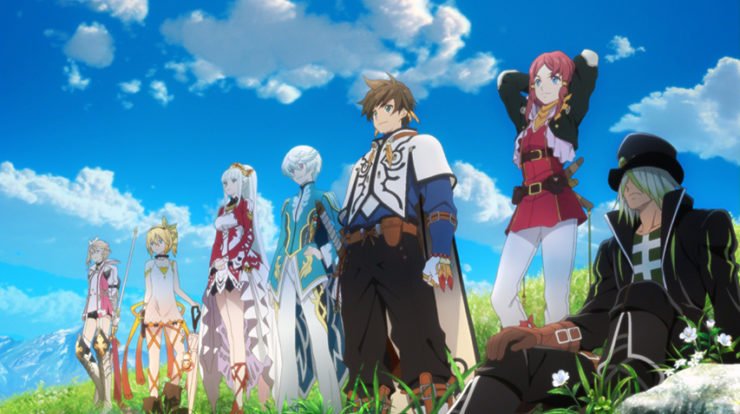 Bandai Namco released the latest Tales of game last in October 2015 for PC. And here we are with tips to fix Tales of Zestiria errors for PC. The title was on the product list of Steam for almost two months. The critics as well as fans have praised Tales of Zestiria. It is the fifteenth main installment in the long running JRPG franchise. Tales of Zestiria is also available on PS3 and PS4.

This guide serves to those who have trouble running the title on PC. Bandai Namco revealed the minimum and recommended system requirements to run the game. Make sure you have them to enjoy the game.

1 Crash during startup/failed to launch fix

Crash is caused due to outdated video card drivers. Download the latest stable version of the video card driver from the official site and install. This will solve the crashing issue in most cases. Other potential fix includes changing the desktop resolution to game resolution and then launching the game.

There a number of ways you can fix this problem. Try each one of them and see if it fixes the issue.

If there isn’t any TOZ.cfg, you can download it from here [Update: The original link has been removed.] and paste it the said directory.

This issue is frequent among Intel HD GPU users. Developers notified that the users need to update their Intel HD Graphic Adapter Drivers to the latest version. However if you are an AMD/Nvidia user, we recommend you the same.

A few anti-virus software have been reported to show false positive for the game’s main executable. To fix this issue, first of off all temporarily disable your antivirus software while playing the game. Also, if the antivirus has deleted some of the game files, you need to verify the integrity of the game cache and download the missing ones.

That’s all from how to fix Tales of Zestiria errors guide. We will update this post with fixes as new issues are faced by users. If you have any other issue running Tales of Zestiria on PC, comment and we will try to figure out a solution for the issue.