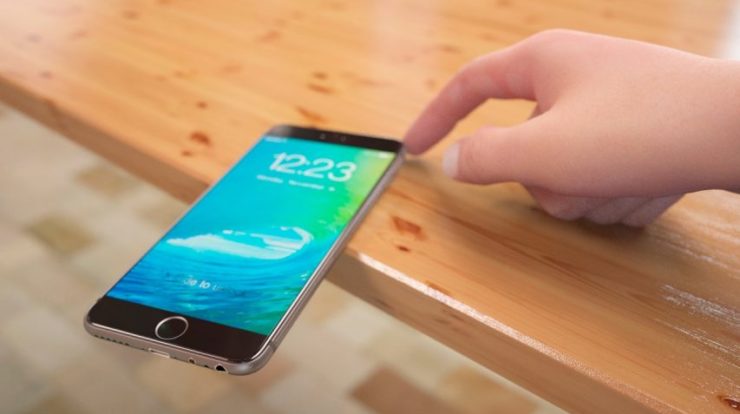 The latest beta update, iOS 10.3 public beta 1, for iOS 10 users has been released. Apple as several new surprises planned for its users. Of them all, the most interesting are ones are the new feature “Find My Airpods” and a new filesystem.

Yes, the iOS 10.3 public beta 1 replaces the default HFS+ with something called APFS ( Apple File System ). This new File System is said to be better optimized for NAND flash based storages and stronger encryption.

Check out the list of changes included with this update below.

Apart from these, there have been changes to SiriKit, HomeKit, CarPlay and Analytics.

If you are unsure about whether your device is eligible for the update, check out the list of compatible devices below.

You may also be interested in: Apple Confirms That it is Working on an Autonomous Vehicle