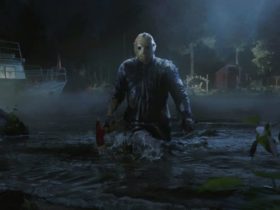 Friday The 13th Game Guide: Tips and Tricks For Beginners

So the biggest and most hyped thing happened at this year Game Awards 2016 is the teaser trailer of Hidio Kojima’s new game Death Stranding.

The new teaser is a world-premiere and features actor Mads Mikkelsen. The Danish actor is known for his roles in the TV series Hannibal and numerous movies like Clash of the Titans, Casino Royale, Doctor Strange, King Arthur, and the upcoming Star Wars: Rogue One movie. Mikkelsen will co-star in the game alongside The Walking Dead actor Norman Reedus.

Check out the 4K teaser trailer below