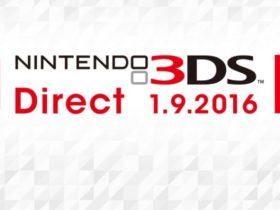 Since the beginning, Battlefield 1 has gotten a nice set of updates and tweaks since release already, but DICE wants to take it a step forward; they announced in the Battlefield 1 website about their road ahead.

According to the website, DICE will be providing monthly updates (and tweaks) to Battlefield 1. This also includes seasonal and festive updates to fit the season.

Another major announcement is a feature gamers have been waiting for, the Platoons update will also arrive which will let you and your friend join up and play in platoons. This feature truly fits Battlefield 1 and will be a welcomed update.

Battlefield 1 expansions are also coming in “the road ahead”, meaning we will be seeing new weapons, maps and more in the future.

BF1 is available for PC, Xbox One and PS4.