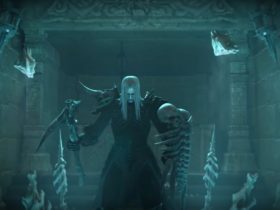 With the official release release of the Galaxy S7 and S7 Edge, here comes an absolutely stunning peripheral. Mad Catz Gaming Pad for Samsung Galaxy S7 and S7 Edge is a perk for the gamers. Mad Catz is the who has come up with the new peripheral, a gaming pad. It has launched a brand new version of its S.U.R.F.R mobile gamepad and media keyboard. This has been launched at the Mobile World Congress 2016. The gaming pad is compatible with the new Samsung S7 and S7 Edge. This keyboard is part of Mad Catz’s recent commitment to the Designed for Samsung program.

The S.U.R.F.R pairs via Bluetooth. It also features

The S.U.R.F.R would be launching on the same day as that of the Samsung GS7 and GS7 Edge, which  is March 11th. The peripheral would cost around $80.