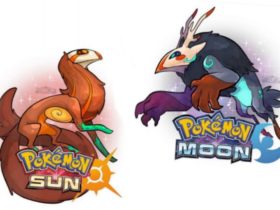 Let’s check out Mafia 3 Communist Propaganda Posters locations. Developed by Hangar Games and published by 2K Games, Mafia 3 is an action adventure video game. The game is currently available for Microsoft Windows, MacOS, PS4 and Xbox One. It is the third installment in the Mafia series. Mafia 3 is the first title for Hangar 13. It was released on 7 Oct 2016. Here you will find all 31 propaganda posters locations.