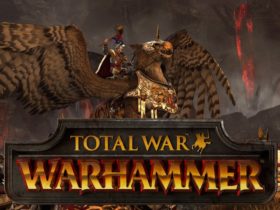 Developed by Hangar Games and published by 2K Games, Mafia 3 is an action adventure video game currently available for Microsoft Windows, MacOS, PS4 and Xbox One. It is the third installment in the Mafia series and the first title for Hangar 13. It was released on 7 Oct 2016. Let’s find out how to get unlimited ammo in Mafia 3.

There is a glitch in the game that allows the player to carry unlimited ammo. Before a patch is released to fix this, follow the instructions to exploit this glitch.

How to Get Unlimited Ammo for Weapons in Mafia 3

Finish Cassandra early missions first. Then. you will get an option to call a weapons’ dealer to get a supply of ammo. Here is how you can exploit the glitch.

1. Call the weapons dealer to your current location.

2. Switch to a weapon you aren’t using.

4. Switch back to the weapon which requires ammo refilling.