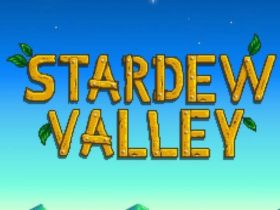 Stardew Valley Guide: Getting A Void Egg And Chicken

Here in this Mafia 3 guide, we will find out how to unlock Silenced Weapons early in the game. Developed by Hangar Games and published by 2K Games, Mafia 3 is an action adventure video game currently available for Microsoft Windows, MacOS, PS4 and Xbox One. It is the third installment in the Mafia series and the first title for Hangar 13. It was released on 7 Oct 2016.

There are two ways by which the player can get access to silenced weapons early in the game. This How to Unlock Silenced Weapons guide will show those methods.

1. This happens when you meet Cassandra for the very first time. Talk to the guy in the gun van outside the shop and you will get a silenced pistol for free.

That’s all about how to unlock Silenced Weapons Early in Mafia 3.