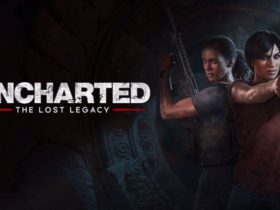 October is here and so are the major titles of the year. This month is filled with triple-A titles on all major platforms. These include sequels to well-known franchises as well as others. We already saw yearly staples like FIFA, PES and NBA at the beginning of the month. It’s time for other genres. Let’s take a detailed look at the schedule.

Other big releases include Warhammer: End Times – Vermintide on consoles, Aragami and more.