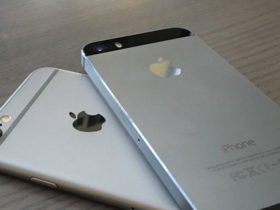 There are a few fusion mods scattered throughout the game. These give you various perks including enhancements or modifications to weapons, armor and other combat behavior. Most mods are obtained via clearing vaults and taking down architects. However, this mod is an easy to miss one so this guide will show how to get this Fusion Mod Of Adrenaline.

Mass Effect Andromeda Guide: How To Get Fusion Mod Of Adrenaline

This mod basically helps in getting chain kills quickly but it is not so useful in boss fights as your powers will recharge quite slowly. So, unequip this mod when a single powerful enemy appears.