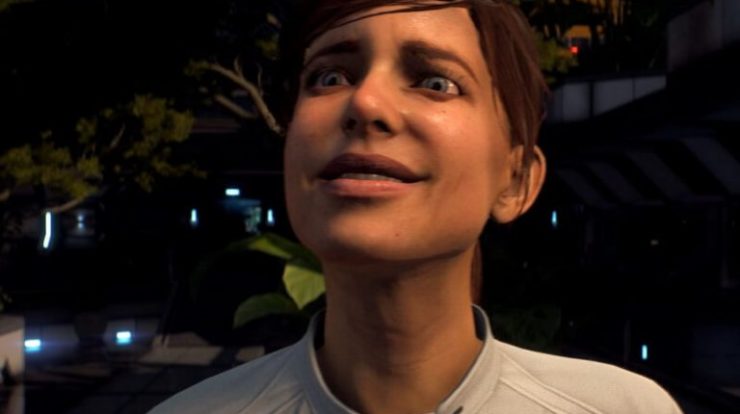 According to reports, the future updates of Mass Effect Andromeda as well as the current v1.05 is protected with an updated version of the Denuvo Anti Tamper software. While this is not a surprising thing as Batman Arkham Knight had implemented Denuvo in their performance fixing PC patch as well.

This is a good decision by the company; after the game was cracked in just 13 days after release. While most games who’ve bought the game may be unscathed, anyone who doesn’t have official access to buy Mass Effect Andromeda or pirates of other kinds will be hit hard.

We are unsure whether or not the latest update will be cracked or not, or that this new trend of updating Denuvo is a good or a bad thing for the community, only time will tell.