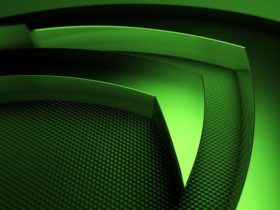 Metal Gear Solid V: The Phantom Official Soundtrack will be available in March next year. The original tapes from the game are also included in the Limited Edition of the Soundtrack.

The $30 Limited Edition of the soundtrack includes real tapes from the game and a CD having the following songs:

There’s also a Standard Edition available for $23 which includes the CD with the above songs on it and a booklet containing details about them.