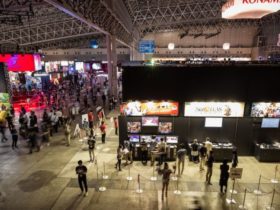 Microsoft released a new Windows 10 Mobile build. It is reported to be numbered as 10586.29. This Microsoft New Windows 10 mobile build is called as a “Cumulative Update”. It is the update for the preceding build numbered 10586. Microsoft Smartphones, Lumia 950 and 950 XL will be made eligible for the new code next week. Soon other smartphones of the family will follow.

Some key Features of the Microsoft New Windows 10 Mobile Build:

Windows 10 is gradually making its way to all Microsoft devices.