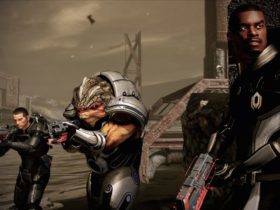 The Microsoft exclusive which was announced at E3 last year has been delayed.

ReCore is being developed by ‘Mega Man’ co-creator Keiji Inafune. It is an adventure game which was previously slated for a spring 2016 release.

A Microsoft spokesperson recently told Engadget that the game has been delayed to the “latter part of 2016.”

“We have not yet set a launch date for ReCore however the game will be ready in the latter half of 2016,” said the Microsoft spokesperson.

You can watch the announcement trailer of ReCore below.