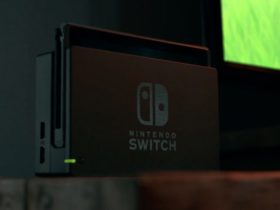 Microsoft announced Big Xbox Live ‘Countdown’ Sale. It will start from Dec 22. This sale is reported to be Microsoft’s biggest-ever sale for the Xbox Store. The sale will have deals for Xbox One and Xbox 360. The sales can have even more than 60 percent off.

Here are some highlights of the Big Xbox Live ‘Countdown’ Sale

So this festive season, Gamers and Non Gamers, all can take an advantage of Microsoft’s Big Xbox Live ‘Countdown’ Sale.