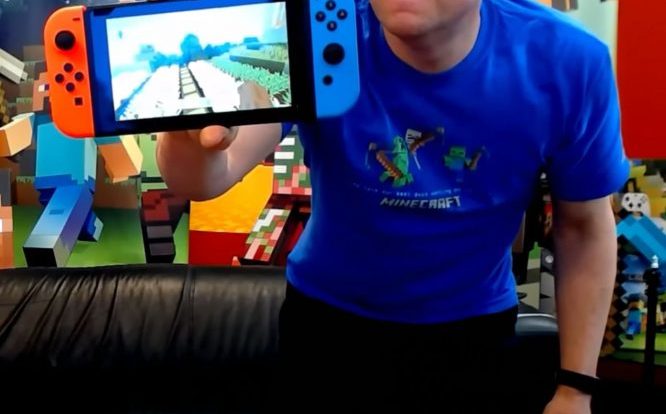 Nintendo Switch will receive Minecraft; in-game settings were recently revealed. The game will be running with a medium world-size compared to the Xbox One and PlayStation 4 versions  and will be running on a -probably- solid 60 FPS.

This was revealed during Microsoft’s Minecraft live stream yesterday; which was shown with real-world results. Unfortunately, Microsoft had troubles streaming the in-game version, but a demo was shown nonetheless.

For a console this size, it’s pretty impressive to run this well, with a “medium” sized world and 60 FPS, it’s actually a high-performer, compared to the other similar consoles like the Wii U, PS Vita and the older Xbox 360 and PlayStation 3.