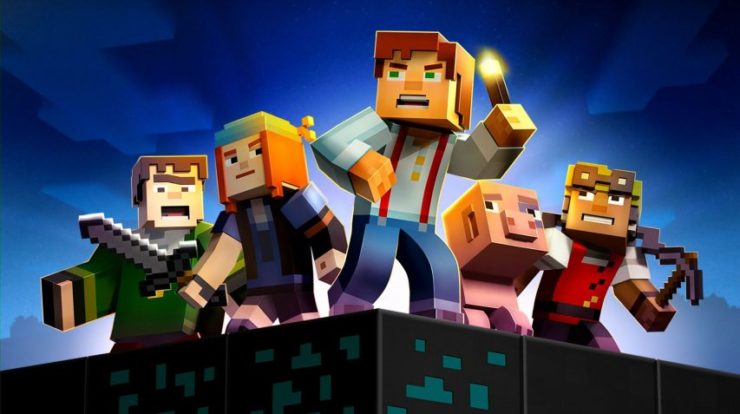 Earlier this year, Telltale the creators of Minecraft Story Mode put the first episode free on the Windows Store. But, this was only for Windows 10 users.

Many People complained who didn’t either use the Windows store or didn’t use Windows 10 that they were being left out for that reason Telltale Games put up Episode 1 for free for grabs on Steam.

The game is not the trial version but the actual full episode 1 of the game, and anyone who adds the game to their account can keep it until or unless they buy the whole 8-game series or at least the next episode.

Minecraft Story Mode is also on sale on steam in the Autumn Sale for only $12.5 for 5 episodes with more episodes available with the Adventure Pass.

Minecraft Story Mode is a spin-off of the original adventure RPG game Minecraft released for PC. And is available for all platforms including PlayStation 4 and Xbox One.,